Skip to Content
Home / Nature / What Are The Uses Of Lakes? 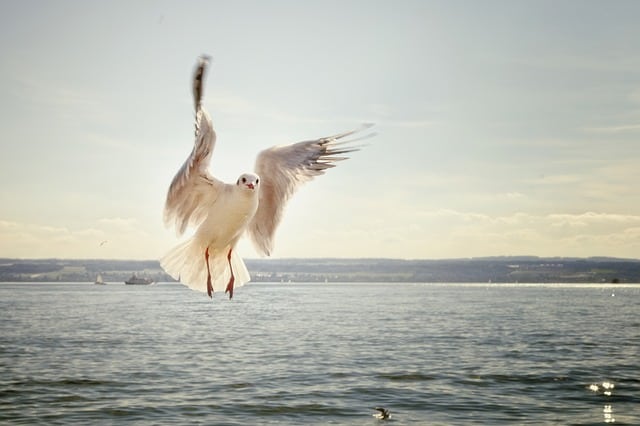 Lakes are found all around the world. On every continent, you can find a lake and there are millions located on our planet. You can find them in all environments, in deserts, great plains, and mountains. In this article, we will look at “what are the uses of lakes” and what role they play in the ecosystem.

What is a lake?

Lakes are a body of water that is surrounded by land. They are made up of water that comes from different sources, such as rain and snow. They vary in size and shape, some small enough to fit in your back garden and some two kilometres deep.

How are lakes formed?

There are different ways lakes are formed . Naturally, glaciers can form lakes. After millions of years worth of advancements, glaciers leave behind land depressions which lakes will then fill up. Landslides and the movement of tech-tonic plates can also create changes in the landscape which can form lakes.

Where are lakes most common?

You’ll find the majority of freshwater lakes in the Northern Hemisphere. Canada has an estimated two million lakes alone.

Lakes are most commonly freshwater and there are lakes at all different elevations. Most freshwater lakes on Earth are found in Northern areas of the Northern Hemisphere, Canada, for example, is estimated to have around 2 million lakes.

The most common continents to find lakes are in North America, Africa, and Asia. These continents host around seventy percent of the total lakes in the world. You can even find lakes underneath ice sheets in Antartica.

But what benefit do they have to us? Well, you would be surprised at how useful they actually are.

What are the uses of lakes?

Plenty of uses, plenty to protect

With all of the uses stated above, we also need to be careful we don’t abuse these wonderful lakes. Not only can we destroy them, but it can have a knock-on effect. We have to recognise there are lots of benefits to these great natural wonders and we must protect and sustain them for future generations.

Wildlife can be effected, eco-systems and food chains can be completely disrupted. This can completely destroy and wipe out different species and change the outcome of our planet. Not only in this one area, however, but this can also create a chain of events which can affect other areas.

With lakes being a great shipping route, oil spills and waste can have a toll on wildlife. It can wreak havoc on habitats and wildlife can die from poisoning. This can disrupt food chains and create irreversible damage. Droughts can also play a part in affecting our lakes.

This has happened before, so it should be noted as a risk. In the past, businesses have closed down due to lack of power which the lakes helped to provide. Areas along the Nile river are highly at risk to these problems and areas around the Himalayas rely heavily on lakes to produce power.

Lakes, as you can see, are one of natures wonders and with even new techniques we can create our own to prevent disasters. A wonder that we must protect and preserve. 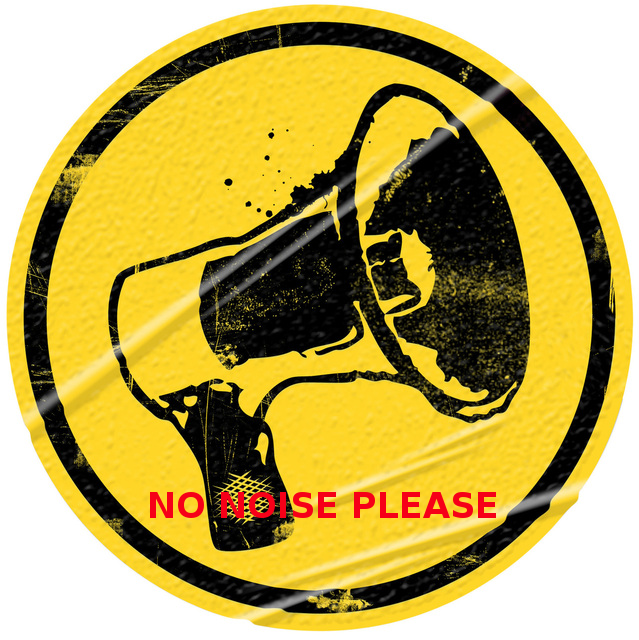 How To Actually Control Noise Pollution?