Skip to Content
Home / Nature / How Are Mountains Useful To Us? 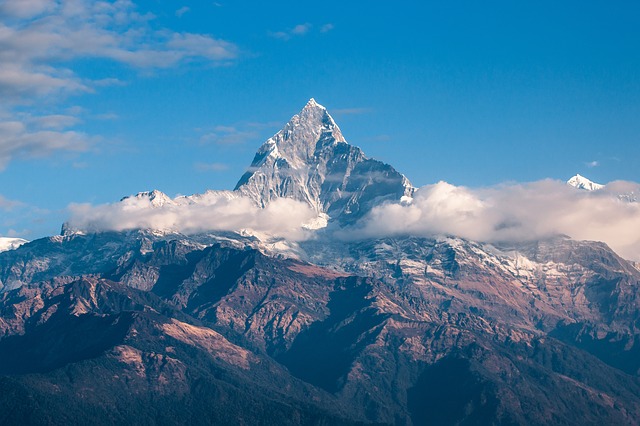 Mountains are the natural elevation of land compared to the surrounding land. It is very useful for us to discuss the importance and usefulness of Mountains, it is our responsibility to know more about nature, we don’t know how we ended up here in this world. Whatever we had in our surroundings, we are taking them for granted, at least most of us do. So “How are mountains useful to us?”. Is an article, For which I have been waiting for long time to write and discuss here in RiddleLife.

Generally, people get confused by the words hill and mountain. Hills are more like mountains, but their height is very less compared to mountains. Hill cover small area compared to a mountain.

How Are Mountains Formed?

Before we discuss uses of mountains, we need to at least look at the way they have been formed.

Generally, mountains are naturally raised part of the earth’s surface, less abruptly and they are larger than a hill. There could be many reasons for the formation of mountains. But there are identified ways scientist have discovered.

One of the reasons is because of the collision of plates under the surface of the earth. This is generally because of the movements of the large-scale earth crust. These are called is tectonic plates. Folding, Faulting, volcanic activity are the parts of the process of large and structural deformation activity of the earth’s crust and mantle.

Deformation and thickening of crust and crustal uplift are also the causes for the formation of the mountains.

Some Facts About Mountains Around The World

Let’s see some of the facts we don’t know about the mountains around the world.

Top Mountains in the World

Importance And Uses of Mountains

Agriculture is one of the most important utilities from mountains. In this world, 2.5 billion people depend on agriculture. 2 billion people are getting benefitted of water, food, and hydroelectricity from the mountains. However Forming in the surroundings of mountains is always challenging, but it has been beneficial to a lot of people. And it has been happening through the ages.

Terrace farming is the most popular way of doing agriculture in slope areas like hills and mountainous terrain. Terracing is what people usually call it. In terracing mountainous region and its slope is divided into a set of flat surfaces from top of the mountain to the bottom and that flat leveled surface is used for farming. These terraced paddy fields are used in barley, wheat and rice farming.

There are many resources that we get from the mountains and mountain surroundings. In Himalayan mountains, people are using natural medicines to treat the diseases. There are minerals that have been there in mountain regions.

Coal, natural gas, oil, and petroleum are also found in the mountainous regions.

Not only, minerals, we get Timber and many medicinal herbs. People are collecting wood from the mountains to make pulp. There are also Tea and Coffee plantations near and on these mountains.

At high elevations, the climate in the mountains becomes colder. This causes due to an interaction between radiation and convection. Sunlight hits the ground and heats it. And ground then heats the air at the surface. When the air becomes hot, it will tend to expand, which lowers its density. Thus, hot air tends to rise and transfer heat upward.

And Mountains help in climate divide between two adjoining regions. Mountains majorly impact on changing the patterns of climate and its conditions. Mountain weather conditions can change dramatically within few hours.

For example, in a first few minutes a thunder-storm can happen when the sky is perfectly clear, and in after few hours, the temperatures can drop from extremely cold freezing temperatures to temperatures that are extremely hot.

Mountains are also the Source of water. There are many rivers originating from the mountains. It is being said that More than half of the world’s population rely on mountain watersheds for fresh water. Source of water promotes irrigation and also it is very helpful to people for drinking purpose.

Remote mountain watersheds are targeted for water supplies for cities with less water. Hydropower also being shared with other fewer hydropower cities. As the population of the world increases, the distribution of water becomes very difficult. The percentage of water received is decreasing over the years. off course, there are many problems causing this issue like global warming, not just the increase in population.

Not just as a resource, but also in many ways Mountains being helpful to us, one of the political ways is being a divider between the countries. Consider the Himalayas, they help divide China, India and other countries to separate themselves from others, it resulted having different cultures in each country. Mountains like the Himalayas help a country like India to protect itself from the enemies. Mountains are very hard to cross, and they are difficult pathways for humans to cross. So it becomes very hard for the infiltrators to get into the countries bordered by the mountains.

Mountains like the Himalayas are always a place to watch really and experience it. Those are not something we see them in the pictures and leave. Those are the real beauties of the world. Beautiful scenarios at the mountains create a lot of attention. Visitors will see these mountains in large number every year.

Definitely, Mountains are also the tourist places where anyone can visit and feel the beauty of the Mountains. As long as the beauty of the mountains real and stays for a long time, different commercial encouragements will happen around it like Constructing hotels, making them official tourists places by their country governments.

Survey says that more than 60 million people visit mountains every year. Actually, many mountain people depend on the tourism itself. The local people of that particular mountain area provide accommodation and food to the visitors. They provide different services to the people and collect money from them.

Mountaineering and Paragliding are the two popular activities in which visitors like to participate. Some of the activities and events like mountain biking, hiking also happen in and around the mountains.

In the ice mountain regions, people like sledging, snow-shoe Trekking, and snowboarding. There are few unique reasons for people visiting the mountains. Few of them are beautiful scenery, climate conditions, lifestyles of local people and importantly local traditions.

There are many beautiful and medically useful plants usually grow in mountain regions. Different Vascular plants also grow in the mountain regions. Different kind of animals lives on top of mountains. Nearly 12 percent of the world’s population live in, on or at sides of the mountains. We can say mountains are the storehouses of global biodiversity.
Mountains consist of half of the world’s biodiversity hotspots.

Mountains are rich in species, i.e. plants and animals. In addition to supporting the diversity of species and habitat types, the world’s mountains consist of some of the most spectacular landscapes. And also a portion of distinct ethnic groups, varied remnants of cultural traditions, habitat adaptations and environmental knowledge.

Mountains are the natural gifts, one mountain is unique from other mountains in different ways. But the ultimate use of them is similar. Almost 20 percent of the earth’s land is covered by the Mountains and they also directly support 10 percent of the humankind. They are great repositories for the hydrological and ecological importance.

Now you know how are mountains useful to us. Thank you. 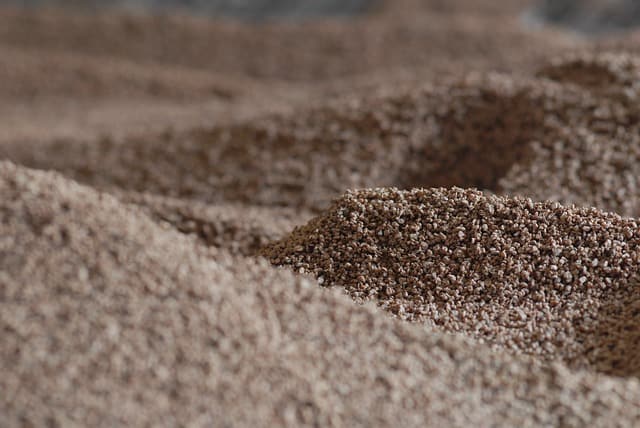