Skip to Content
Home / Nature / What Are The Uses Of Rivers? 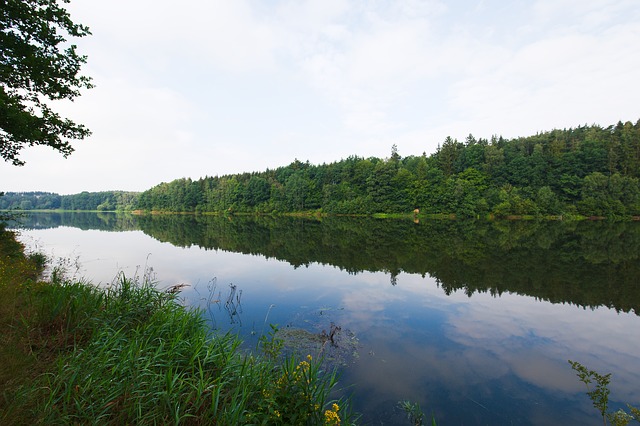 Water is the most important component of our body with almost 70 to 80 percent. The water has been an unasked gift to us in many ways. Nature has given us everything to live a basic life. Water is also a part of nature which is very important and without it, living is almost not possible.

We should be happy with what we have today, water is available to us in the form of rivers. Today river water is not just used for drinking, it has been used several other ways for the betterment of people’s livelihood. We discuss popular ways, how river water is being used later in this article one by one.

Rivers are not just important for the animals and birds to live, but also it is the main source of drinking water. And their environmental value, economic value, and spiritual values touch everyone in the world.

In India, people once upon a time even worshipped rivers as their life-giving god and goddesses. The reason is whenever we look for life, we look for a drop of water first. A human can live up to 3 weeks without having food.

But water is a different story. Since most of the body like 70 to 80 percent contains water, it is impossible to survive for a week without having water. So there is nothing really wrong with worshipping Rivers as god or goddesses. Countries which depend mostly on agriculture use rivers for watering the crops and fields. This has been happening from the ages, Countries like India depend more on agriculture. And also India has a number of rivers which are used for agriculture.

Not just India, I should have to say, many countries are really depending on agriculture and only a few are not. Most of the remaining countries are involved in agriculture in some of the other ways. Imports and Exports have been happening between the countries through the centuries.

There are reasons why agriculture depends on river water rather than rainfall and other sources. One of the reasons is the variety of climate, there will be extreme heat at some places and extreme cold at some places. And also excessive rainfall in some places and dryness in some other places. So there is uncertainty in climate conditions which lead to irrigation.

With the advanced Irrigation facilities and high breed seeds, we have today, we are able to produce crops at any seasons. River water Irrigation is much-needed for some thirsty plants like jute and paddy.

In summary, irrigation water from rivers is crucial to overpopulated countries like India and China. In today’s world, we are able to generate electricity from river water by building dams across river flow. A reservoir is built to store water and water is released from that reservoir. The high flow of water makes turbine rotate which generates electricity. There is energy conversion from mechanical energy to electrical energy here.

In most countries, this is the technique that they have been using to generate electricity from river water. The highest Dam in the world is Nurek Dam in Vakhsh River in Tadzikistan, a country in central Asia. Tha Dam is 984 Feet Tall.

The highest dam in the United States is located near Oroville, California. The Oroville Dam is 754 feet tall and is more than a mile (1.6 km) wide. This dam was built-in 1968, 22 years after the Hoover Dam.

The Hoover Dam, on the Nevada-Arizona border, is over the Colorado River. It is 726 feet tall and stores 21 million acre-feet of water in the 115 miles long Lake Mead reservoir, behind the dam.

I have written how Water Energy is used as Renewable Energy and Its importance in why is Renewable energy is important for the future article. Fishing is the activity of catching fish. Fishing has been happening from the ages. In ancient times fishing is also the main source of food. Seafood has been very important part of the food for non-vegetarians. Many of the world’s poorest people depend on fishing.

Fishing and Boating are very popular recreational activities to consider and fishing is also a something people usually do for commercial purposes. People who live in the areas of rivers generally do fishing and sell fishes in the market for income for living.

There are countries in the world which exports fish products to the neighboring countries. Fishing is the main form of income source followed by remaining small creatures like crabs.

Salmon, Umba River, Kola Peninsula, Russia and  Giant black marlin, Cairns, Australia are one of the best spots to go fishing around the world. Many animals use the river for food and drink. Birds such as kingfishers eat small fish from the river. In Africa, animals such as lions and elephants go to rivers for water to drink. Animals such as bears catch fish from rivers in ice mountain areas.

We can easily say Rivers are another world for the water animals and birds.

What Are The Uses Of Rivers In Short

Although there are many ways we can use rivers but below are some of the important ways.

Rivers play a major role in our day to day life, but we least realize the importance of rivers.

Top 10 Longest Rivers In The World

How To Save Rivers?

Nature has given us everything we need to live a basic life, but we spoil them trying to do different things with them. In the case of rivers, we are doing whatever it takes to go rivers extinct knowingly or unknowingly.

We need to take certain steps to save our rivers. There are awareness programmes for people to make them understand the importance of rivers. Rally For Rivers is One of the initiations taken by Sadhguru from isha foundation in India.

One of the ways we can save rivers is by cleaning the banks of the rivers first. Industries are using river water and all the industry wastage is sent into the rivers again.

Finally, we are using river water, so we also have a responsibility to make sure our next generations have this opportunity as we have today.

Now you know “what are the uses of rivers”. Thank you. 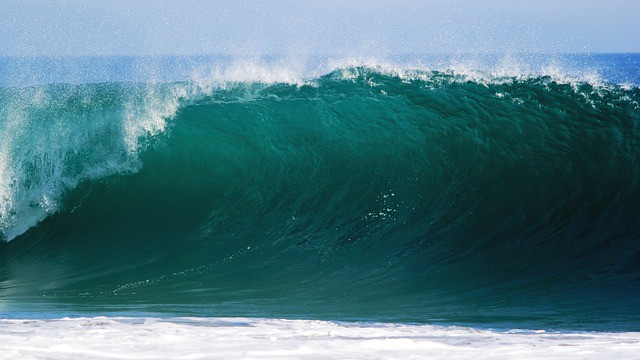