Skip to Content
Home / Nature / Why Is Renewable Energy Important For The Future? 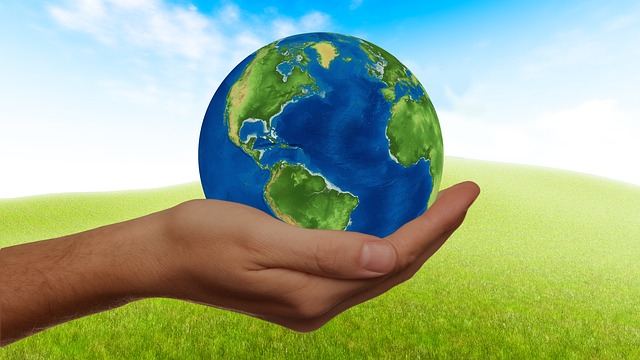 Have you ever thought of asking yourself, what could happen if we run out of fossil fuels due to extensive usage? Just think about it, Let’s say we don’t have petroleum resources anymore. How are you going to drive your petroleum vehicles? And also think about having no coal resources on earth, how are we going to generate electricity? You might question me, can this actually happen? The answer is yes, it might happen one day in the future. Solution to this problem is Renewable energy.

I strongly feel for us to live a better life, there has to be a better environment around us with a sufficient amount of resources, only then we can have good living conditions. Our successors may not have living conditions as we have today.

We are utilizing a lot of limited sources leaving very less for the next generation to live a better life. High usage of non-renewable energy is also one of them.

In today’s world, we are depending more on fossil fuels, utilizing fossil fuels is the way how we produce energy. Using them extensively causes a lot of problems which also includes polluting the environment.

Coal, gas, and oil are the most used fossil fuels on earth. Burning fossil fuels produces a lot of carbon dioxide which contributes to global warming.

There are countries which are fighting with neighboring countries for Oil resources. So Renewable Energy may become a solution to this global problem.

What Is Renewable Energy

Energy sources like Water energy, Solar energy, and Wind energy are generated from natural resources and they are limitless. There is no restriction on using them. They are replenished continuously. Natural resources will have very less impact on the environment.

Some of the renewable energies are Solar energy, Wind energy, Water energy and also biomass to some extent. Solar energy is one of the ways we can generate heat, light and other forms of electricity. it comes from the sun. It is also one of the fast growing energy sources in the world.

In today’s world, we are using a lot of coal to generate electricity. Using fossil fuel like coal for generating electricity is a traditional approach which has lot of disadvantages including polluting the environment.

But in the case of Solar energy, all we are trying to do is to capture a small amount of energy from the large and giant energy source that is the sun. Light travels from the sun to earth which generally takes 8 minutes to reach. Light has tiny packets of energy called photons. And those photons are cause for heat and electricity generation.

It is being said that the number of photons that impact earth during an hour can power the earth for almost a year. This is not something we need to leave and forget, the sun has a lot of power to electrify the earth. We really need to use this opportunity to power up the earth, rather than depending more on fossil fuels.

Apple uses a lot of Solar arrays. Solar panels wired together to form Solar arrays. Not only Apple but also big companies like Facebook and Microsoft use Solar energy and Wind energy to power up their data centers.

Companies like SolarCity working hard to provide solar energy to everyone in the world. In the future, there will be many companies providing solar services to normal people. Increase in the number of companies also helps in cutting costs of Solar Services.

So definitely, there will be greater chances that people will depend on solar energy in the future. In some super fictional stories and films, we used to hear and see how a witch or magician brings different things from the air. Today we need to appreciate ourselves that our technology has grown to such an extent where we are able to generate electricity using air.

Wind energy is the second most used renewable energy on earth. Basically, if we think deep into the way how we generate energy from it then we can understand it clearly that how technologically evolved we are.

Movement of air happens because of the uneven heating of the earth surface by the sun. There are different surfaces on earth, basically land and water. During the day, the air above the land heats up faster than the air above the water.

The warm air on the land expands and rises, and the heavier and cooler air rushes to take its place, creating wind. At night, the winds move reverse direction because the air cools faster on land than on water.

To generate electricity using air, we need wind turbines with blades and those will rotate whenever there is a movement of air, the rotation causes the electricity to generate.

These heavy turbines generally planted at high altitude places where there will be a chance of high wind movement.

And it continues for years, If something is happening naturally for many years and if we know that is not going to stop even in the future, then definitely there will be a huge chance of renewability of something in it.

Most importantly, we can generate electricity from it, we can create a lot of industries around it employing thousands of people.

Wind energy becomes most crucial after solar energy. There is definitely high potential for wind energy market and it can create many jobs. More importantly, it has a lesser impact on the environment, unlike fossil fuels. Directly or indirectly we take more water in our daily life. Water is an essential component of our body which is almost 70 to 80 percent. And we use water for different purposes like drinking, washing clothes, bathing, watering the garden etc. These are the things that we do in our daily life.

But water has more power than we think, it is the most ancient technology using which we are generating electricity. It is the first form of alternative energy.

Like wind energy, water has to be in motion to be useful for generating electricity. It should have kinetic energy which is also called as Hydraulic energy.

To put the water to work, then the water must be moving. The best way to move large amounts of water is to let gravity act on it. Streams and rivers, for example, flow because the water in them moves downhill, even slightly, following the gravitational pull of gravity.

There is also an effect of the moon’s Gravity on ocean water which causes tides to occur resulting in movement of water. The motion of water can then be used for renewable energy generation. We call it as Tidal energy.

There is definitely scope for using it even in the future. Since it has created many jobs and it has been creating many new opportunities in the world. Biomass is developed from organic materials and it is renewable. It is a sustainable source of energy for generating electricity when burned.

Most of the biomass is of scrap lumber and waste residues. Certain crops and Manure are also useful as biomass. With a regular supply of waste, it is possible for green energy production indefinitely.

The renewable tag for biomass is debatable. But I think as long as waste exists the source of energy from the biomass is possible. So I think it is also a part of renewable energy sources.

When we manage forests properly, there will always be trees and crops. Residues from the crops also will be available as part of the green energy.

When biomass is burned, the energy in the biomass is released as heat. In biomass power plants residues of trees and crops i.e wood burned to produce steam. The steam can spin the turbine which generates electricity.

So there should be a technological improvement so that the cost of equipment to convert different forms of energy to electricity becomes cheaper.

Definitely, Biomass is not as renewable as Solar and wind energies, but it also plays a major role in green energy.

Renewable Energy Or Green Energy is not just for our sake. These energy sources can benefit entire future generations. This is the reason why I concern about the use of renewable energy for better living.

Now you know “why is renewable energy important for the future”. Thank you. 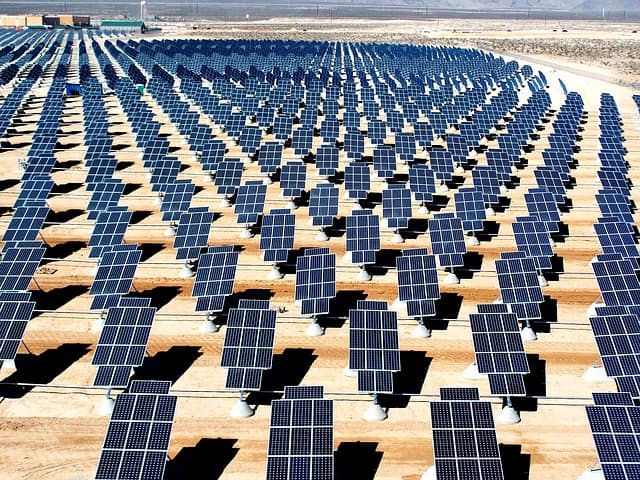 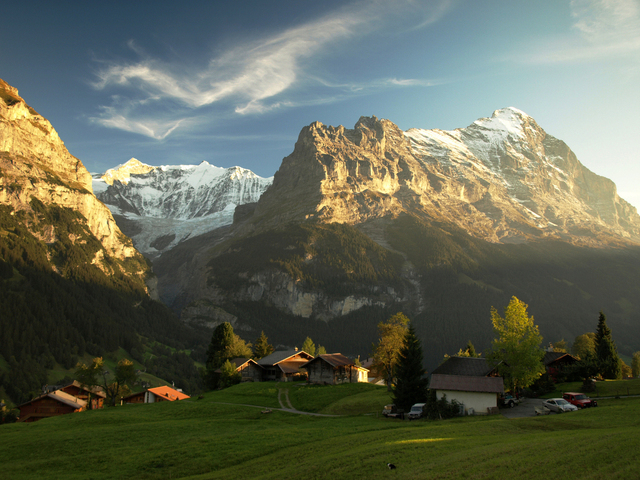 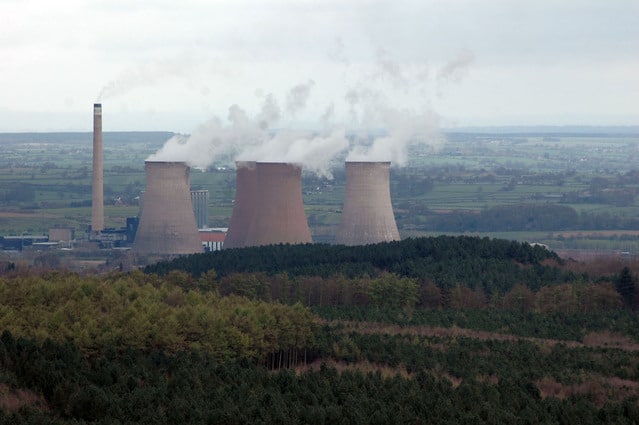